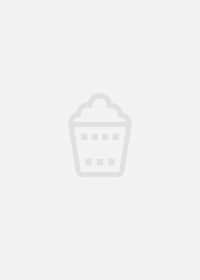 The epic tale of David Fandila's quest to become the world's top-ranked bullfighter.
We follow David Fandila, "El Fandi" (1981- ), in 2003, 2004, and 2005, three bullfighting seasons in Spain, as he seeks to become the 13th person in history to kill 100 bulls in a season. His older brother dedicated his life to being David's second. He sees little of his fiancée. His parents also assist his success. We watch him train and then fight: he's swift and theatrical. His is one of several voices explaining the sport and its meaning in Spain. Protestors speak out as well. Injury is close at hand. We watch El Fandi in surgery after a goring; he returns that day to the ring. We see gallantry, courage, and showmanship. Will he reach his goal?